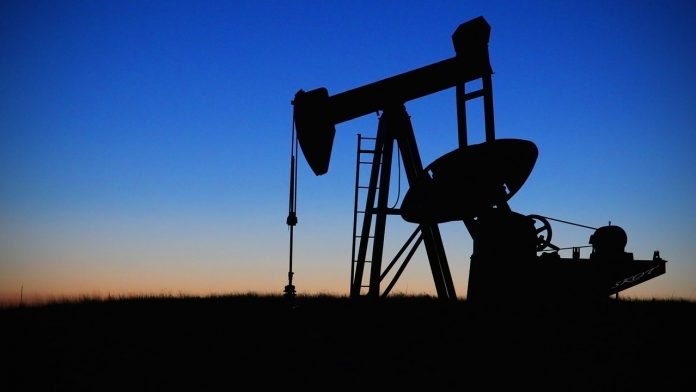 Decreases in liquefied natural gas (LNG), methanol and oil production have lead to Brunei’s Gross Domestic Product (GDP) shrinking by 2.8% to BND 4.581 billion in the second quarter (Q2) of 2018.

According to statistics released by the Department of Economic Planning and Development (JPKE) yesterday, this is the first decline in GDP since the first quarter (Q1) of 2017.

LNG production for Q2 is down from 965.2 thousand million British thermal units per day (MMBtu) last year to 880.7 thousand MMBtu per day. Crude oil is also down from 106.4 to 87.6 thousand barrels per day.

JPKE’s report did not specify the reason behind the lowered production. The decline in overall value also comes despite an increase in oil and gas prices.

The report noted however that the GDP is calculated off the purchasers’ prices which factors taxes and subsidies.

The oil and gas sector continues to dominate the economy, accounting for 60.7% of gross value added (GVA) – a measure of all the goods and services produced in the Sultanate.

Positive growth was recorded in the areas of electricity and water at 16%, construction at 6.5% and livestock and poultry by 3.6%.

Unadjusted for inflation, Brunei’s highest GDP in the past two decades was recorded in 2012 at USD 19.048 billion, before dropping for four consecutive years to USD 11.401 billion in 2016, largely due to a downturn in oil and gas prices.

200 contracts set aside for young entrepreneurs through i-Usahawan